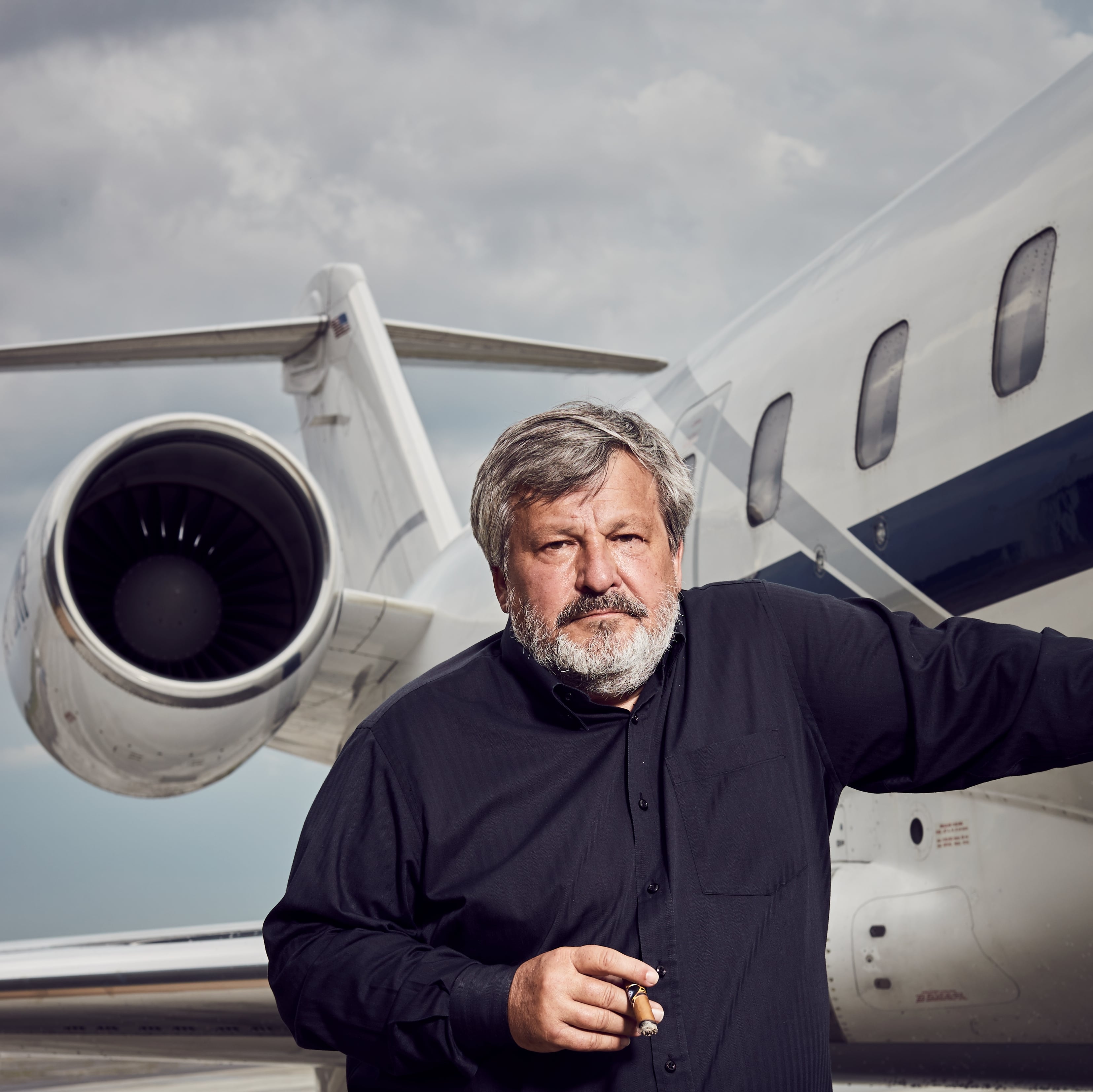 Nick has served the aviation industry for more than 35 years. Nick has a unique understanding of aircraft and aircraft operations from the cockpit to management-ownership of commercial operations. He has been appointed as the appraiser and/or wind-down liquidator by numerous US bankruptcy courts, and by Federal Courts as binding arbitrator in highly complex litigation matters involving aircraft sales, maintenance and management. Prior to the loss of his First Class Medical Certificate, he was type rated in five commercial transport aircraft and has flown numerous commercial fixed and rotary wing aircraft. Nick was recently inducted into the 2017 class of Living Legends of Aviation, joining the ranks of luminaries such as Buzz Aldrin, Col. Frank Borman, and Chesley "Sully" Sullenberger. A former member of the Board of Directors of ISTAT and Mid America Equipment Lessors (MAEL) and Board of Trustees of the ISTAT Foundation. Nick and sage-popovich, inc. have been featured as the subject of a Discovery Channel docudrama, as well as numerous publications and news stories around the world, including ABC Nightline, Smithsonian Air And Space Magazine, Wall Street Journal, Business Jet Traveler, London Sunday Mail, The Financial Times, Barron's and many industry trade publications. 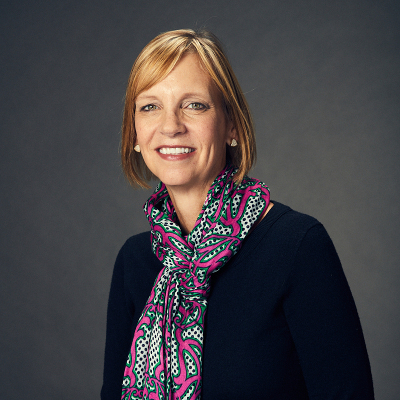 Jennifer joined sage-popovich, inc. in 2000. As Project Manager, she manages aircraft, engine and inventory appraisal and audit projects from start to finish, as well as monthly and quarterly asset monitoring. Jennifer supervises consultants in the field and follows progress with the client and operators from engagement to completion, to ensure timely delivery and that the client's needs and objectives are being met. Jennifer holds a B.A. degree from Indiana University-Bloomington, and a post graduate certificate from Roosevelt University. She was named as a 2014 Up and Coming Woman in Finance and Influential Women in Northwest Indiana. 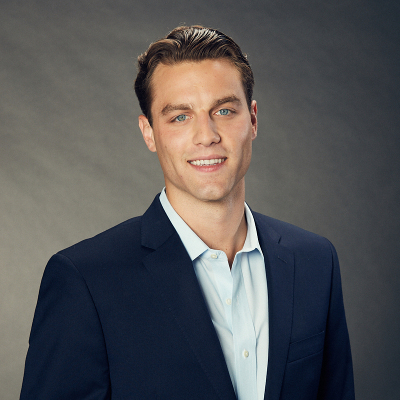 Petar joined sage-popovich, inc. in 2014 and currently serves as Vice President of Operations as well as an audit team leader for various aircraft and inventory projects. Petar is a licensed appraiser and an Accredited Member (AM) of the American Society of Appraisers. Previously serving as Director of Flight Operations, Petar is also a FAA licensed aircraft dispatcher, achieved through the sage-popovich, inc. continuing education grant program. Petar is a graduate of Purdue University's College of Technology with a B.S. in Aviation Management. 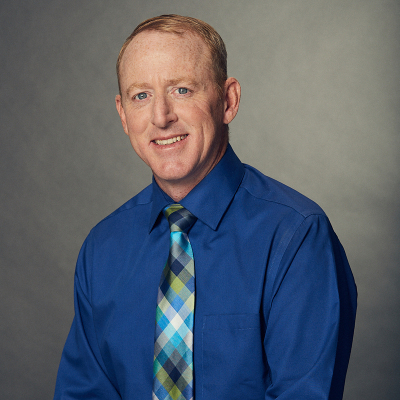 Brian has over 20 years of progressive experience in inventory control management and parts sales. After serving for many years with the US Marine Corps as a Recruiter and Aviation Supply Repairable Inventory Control Manager responsible for high dollar parts and components, Brian joined AAR Distribution as a Product Line Representative, progressing to Program Inventory Analyst with AAR Allen Asset Management. At AAR, Brian expanded the vendor base, and analyzed and monitored inventory levels for the entire logistics chain. Brian currently manages all aviation parts inventories, part sales and purchasing, helicopter sales and marketing, and assists with new business development. 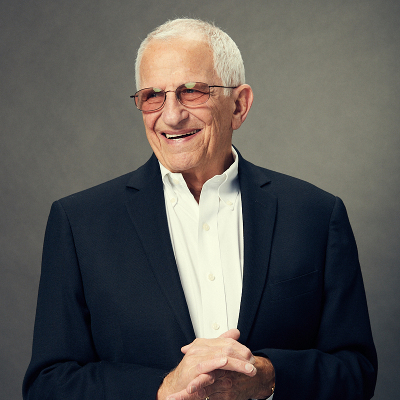 Skip came to SPI with an extensive background in the automotive business as a salesperson, sales manager, general manager and dealer. Skip was most recently Director of Sales for Autohaus on Edens and Northbrook Toyota in the Chicago area. He was the owner of an Oldsmobile/GMC dealership in Northwest Indiana for five years, as well as the former General Manager of Jacob's Twin Buick, during which time the dealership grew to be the number one dealer in Metropolitan Chicago. Under his direction, the private avaiation arm of sage-popovich, inc.has had significant growth. 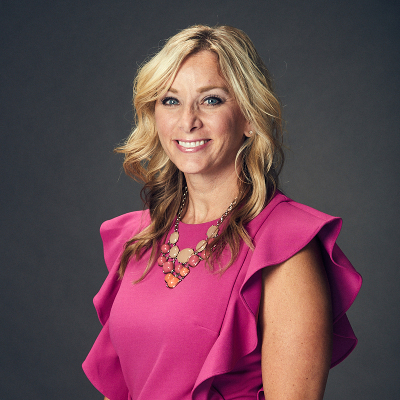 Jaime L. Turley Perz joined sage-popovich, inc. as General Counsel in 2012, and also serves as a member of the Popovich Family Trust gifting committee. Jaime received her Doctor of Jurisprudence from Indiana University-Bloomington Maurer School of Law. Jaime holds a B.A. with Distinction in Psychology and Criminal Justice from Indiana University-Bloomington. She is a member of the Porter County, Lake County, Indiana State and American Bar Associations. Prior to joining sage-popovich, inc., Jaime was engaged in the general practice of law at a private law firm for nine years. 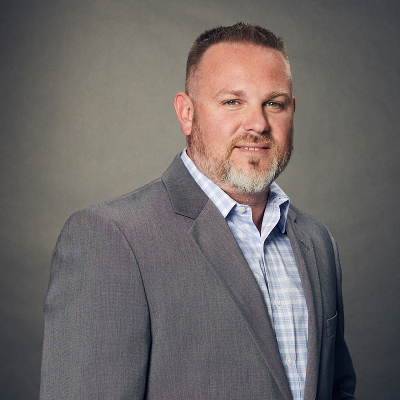 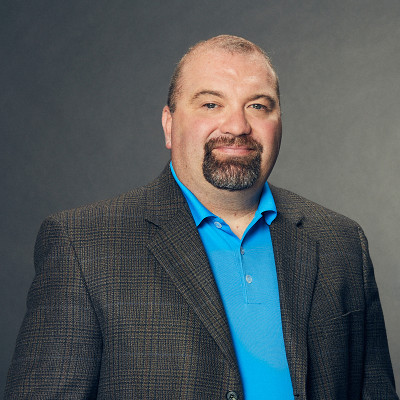 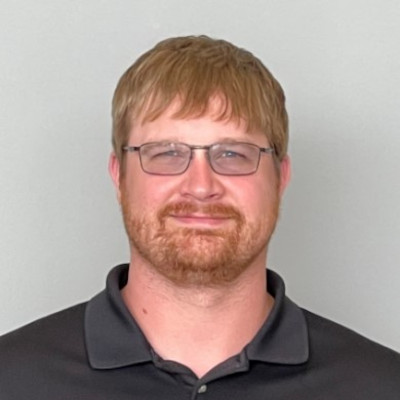 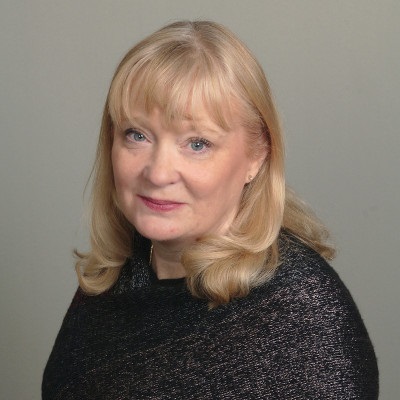 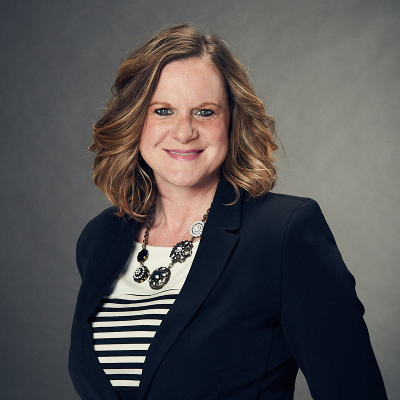 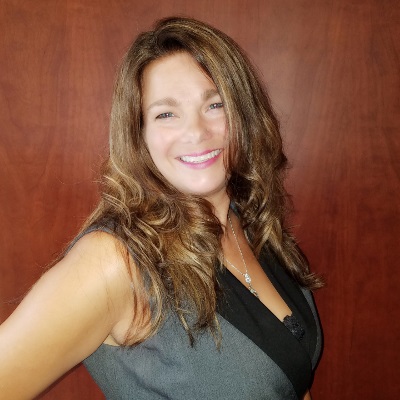 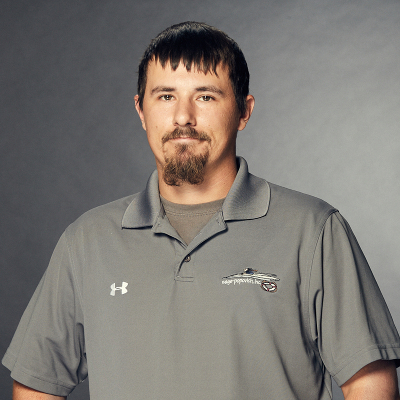 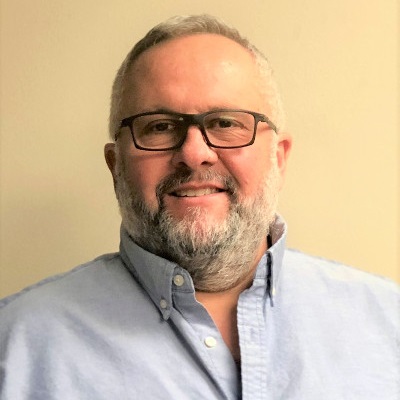 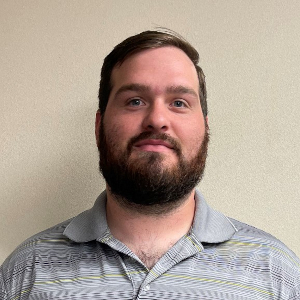 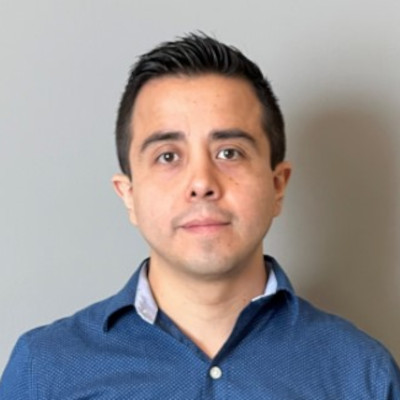 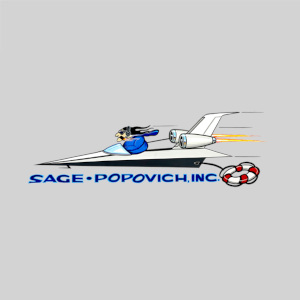